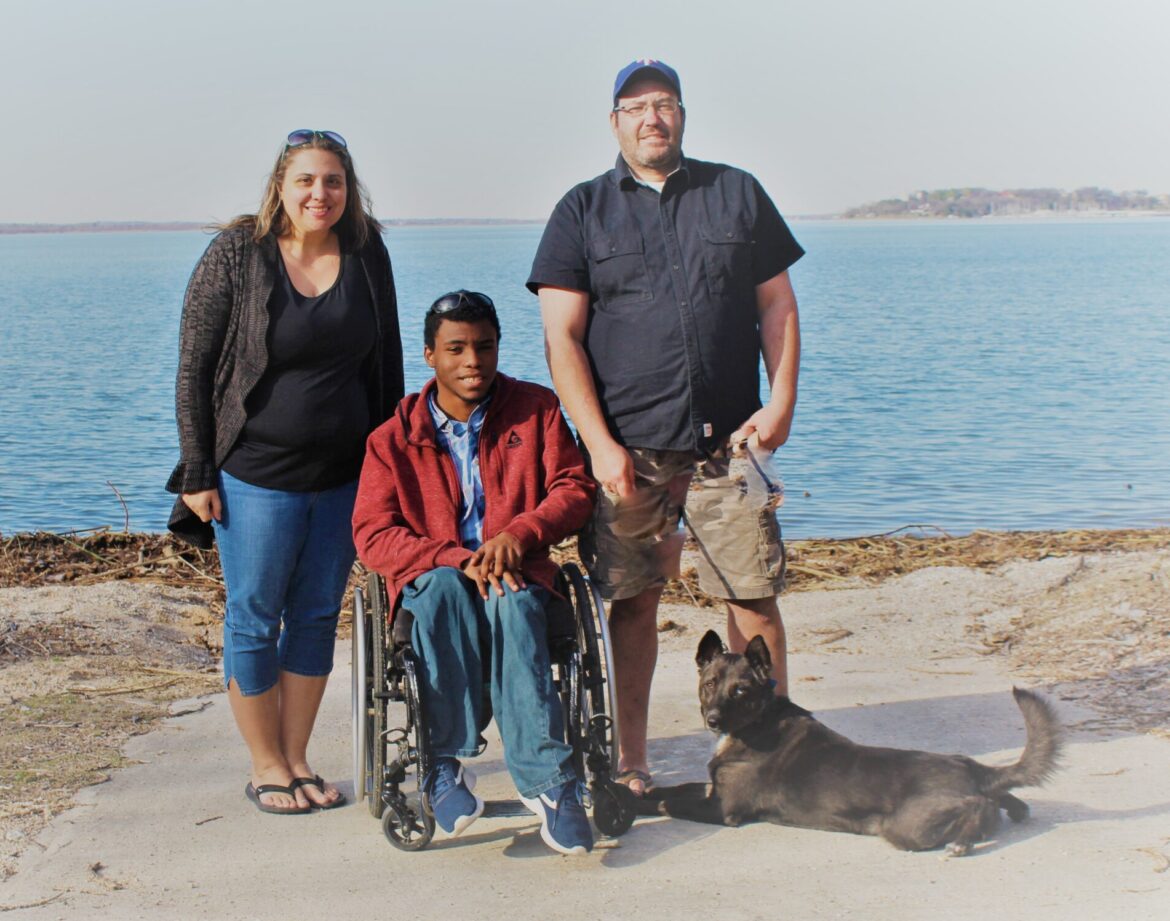 Published on by admin

In 2019 I was sitting at home after my son got his first kayak for Christmas and I had been looking online for places to stop on the lake where we could sort of rest, and maybe break out the jetboil stove and cook one of those mountain house style meals. I began to wonder, “Is there a private dock owner that would let me pay to use their dock for a couple hours”? I then began to search on Google Play Store for “residential dock rental” but at that time I found nothing in the mobile app store and just sort of forgot about it.

Fast forward one month, it was the month of February. Winter in Texas, but somewhat warm despite that, since it was the south! I had also just purchased a cheap used kayak and my son and I had planned a little mini kayak outing on the lake we lived a few blocks from (Eagle Mountain Lake near Fort Worth, Texas). We set out on the water around 2:00 and paddled our kayaks about 3.0 miles and could only find a vacant beach that was almost nonexistent as there was a cliff wall there and only three to four feet of “beach” area.  My son is in a wheelchair, and we brought it with us on both our kayaks disassembled and bungee corded on. So it made for an interesting time getting out of his kayak and onto this rough looking sliver of a beach, but we managed (where there is a will there is a way!). If we could have found a floating dock, it would have potentially been a lot easier in and out of the kayak, but we were determined, and it was what it was.

We sat on our little vacant beach area and cooked up some Mountain House meals on the Jet boil that my son brought (basically just boil water and add it to the package, stir and then wait – eat). My son had also brought a small Bluetooth speaker that we were listening to as we enjoyed the lake, the sun, and our “food” (actually these pre-made meals are getting pretty advanced, I had the Pad Thai). After hanging out for a while we noticed that we had sort of let the time slip away from us and the sun had started to lower on the horizon. It being wintertime, we were a bit concerned that we had not been paying attention to the time. It gets dark around 4:30 that time of year.

Wasting no time (even though loading up took forever), we jumped back into our kayaks and began our trek back to where we launched the kayaks. The 3.0 mile trek took us quite a while on the way there, at least one and a half to two hours or just short of that. By the time we had made it halfway back, the sun had just about gone down over the horizon and it was quite dark, and then 15 minutes later we were in pitch dark. Seriously, we could see nothing but some of the house lights from the homes on the shore of the lake. Those homes were at least half a mile or more away from us, so those lights did us no good. We did the best we could do to aim for the destination where we launched.

While we were paddling toward our destination, my son who has diabetes started to get worn down, so we tied the lead rope on his kayak to the back of mine and I towed him the rest of the way, in the darkness! Wow, what a day that was. His kayak was outfitted with batteries and an electric trolling motor, but his batteries had died and no more motor. The situation was getting quite dire! To top it off, I was not in great health at the time and my energy level was low, but luckily I had A LOT of adrenaline going because of the situation we were in.

While we were out there on the water in the dark, I was reminded of the “dock rental” idea I had in mind from the previous month and, as we passed countless private residential docks, I thought to myself, “if we could only just paddle over to one of those docks, make a phone call and get picked up and DRIVEN home”, haha. I envisioned several docks with a light box mounted to the railing or post with a sign that was lit up saying “Safe Harbor Dock” or “Reserve this Dock”. One could hope anyway, as we were now virtually headed into pitch dark toward the direction we thought was our destination. By some stroke of luck, or rather God looking out for us, we did indeed manage to make it back to the beach we launched from! What a trek, what a day, what a little adventure that was! Both of us were exhausted and loaded up into the car, leaving our kayaks at the beach so we could head home and get help and then later come back for our things + kayaks. Glad that day ended safely.

From that time on and for months after that we did research and typed up a 20+ page business plan (very long winded) for what would be a “Dock Rental” business. We looked all over for existing companies online, and at that time for whatever reason we could not find any other companies providing this kind of service (except for marinas). A few months went by and a FINAL Google search was conducted, going three to four or more pages deep into the search results, and one company was discovered in Florida that specialized in residential private dock rentals. We emailed them and told them our story and that we could NOT find them on Google, which was a surprise to them (Google searching is so important these days for websites). At any rate, fast forward a few months and we were on our way to Florida to meet them and just talk as we expressed interest in what they were doing. A lot of ideas were in the mix but eventually the pandemic hit in 202o and things sort of halted for a moment, upon which the owners of Park The Boat Inc. decided they wanted to sell the business, website, etc. and focus on their main bread and butter which was a chartering business using their 40+ foot Catamaran.

So, in July of 2020 we purchased Park The Boat Inc. and moved operations to Texas, and have SLOWLY been working on the service and the product so we can have something tangible for boaters and dock owners. Our vision is to provide more dock locations for boaters who are essentially stuck with mooring at wherever the marinas are located. Not only will boaters have more locations, but we seek to find private dock owners who are interested in creating a revenue stream of relatively passive income from a dock that may sit vacant and go unused. In theory, we hope this effort allows boaters to find mooring/docks at a cheaper rate than some of the overpriced (and overcrowded) marinas in their area. If you are on a lake, or river, or a coastal area and you are a boater, or a dock owner, please consider working with us as a resource as we work toward making this a reality. Additionally, if you are a boater who is in a wheelchair, we would love to hear from you and learn about your experiences on the water.

There are some dark waters out there, and we look forward to shedding some light over those waters, and serving the communities surrounding water activities, and neighborhoods located near the water’s edge.

Thanks for reading, and talk to you soon!

From the Team at Park The Boat Inc.

Boat Owner (only able to book)
Host (create listings and book)
Already a member? Sign in!